How to manage the media in a crisis A crisis can cause serious damage to any organization, but with an effective media strategy in place you can weather this storm.

When David Dao boarded United Express Flight 3411 at Chicago O'Hare International Airport on April 9, 2017, expecting to fly to Louisville International Airport he could have had no idea that he would become front page news around the world. Neither would he expect his treatment by United Airlines to be used as an example of bad crisis communications management.

But when Dr. Dao was forcibly removed from the flight due to overbooking the pummeling he received was videoed by other passengers and went viral within hours. United Airlines was attacked and vilified in social and mainstream media and at one point nearly $1billion was wiped off its value. News organizations and social media had a field day with the airline’s incompetent handling of the Dao case.

This incident shows how important it is for any organization – even a well established corporation – to have a crisis communications plan for handling the media during a crisis rehearsed and ready to go. Other companies such as Facebook, Uber, Equifax and Volkswagen have also suffered crises at the hands of the media in recent years, reducing sales, making trading more difficult and sometimes cutting their stock price.

How to handle the media well during a crisis situation

One of the first companies to handle the media well during crisis provides insights into the actions that organizations should take to mitigate the impact of a crisis. In the late 1980s a severely mentally disturbed loner contaminated Tylenol painkiller capsules with cyanide. Three people within the Chicago area died as a result.

Although the number of deaths was small and geographically limited and tests to over 8,000,000 capsules revealed just 75 to be contaminated, Tylenol’s maker, Johnson & Johnson, recalled every packet throughout the whole of the US and spent millions of dollars warning consumers and doctors about the issue. It waited some time before re-introducing the product, this time with tamper-free packaging – still quite a rarity in those days.

The result was that within five months of the incident Tylenol had reclaimed 75 per cent of its market share and sales increased within one year.

How do journalists hear about a crisis?

In order to deal with media during a crisis it’s important to start by understanding how they how they’ll hear about the situation. Very often these days journalists learn about it in the same way that the general public will – through social media. Newspaper, online news organizations and TV newsroom monitor Twitter and other sites. They also encourage consumers to call in with stories.

Maybe a bank customer has seen cash withdrawn from their checking account, the bank’s phone lines are jammed, and its website is mysteriously down. It could be that someone has noticed a weird smell emanating from a local factory. Anything strange, sinister or untoward will have journalists investigating. This includes putting in a call to the organization concerned.

Now, if that call arrives during business hours then you’ll probably have someone ready to handle it. But today news is a 24/7 operation – so what happens if the media contacts you at 3:PM on Sunday or 3:AM on Thursday? Also, are your customer representatives and switchboard ready to handle a call from a reporter who might not admit to being from the media?

Frequently checking social media for references to your organization and your brands, ensuring that you have 24/7 response and that everyone who could take a call recognizes that it might be the start of a crisis situation is essential.

Once they’ve established that the story “has legs,” in other words that it’s legitimate, the media will want a comment from you. They might send a TV crew to your office, your factory, your distribution centers – and even the homes of your senior management. Again, co-workers at these sites need to be prepared for media intrusion and to have a clear idea of what action to take.

Five ways to handle the media successfully during a crisis

People used to talk about the “golden hour,” for crisis communication. Now in these days of smartphones and social media it’s really a case of a “golden ten minutes.” There’s very often a tendency for corporations to refuse to speak before they know what is happening and this is quite understandable. The problem is that the media needs something immediately. Journalists have space to fill – and they don’t want the competition to get ahead of them. “The company refused to comment,” sounds cold, uncaring and hostile.

But what can you say about an incident before you know the details? The answer is surprisingly simple. What would you do if you heard rumors of a contamination or a data breach? You’d carry out an investigation, wouldn’t you? This, then, is your first comment to the media. It shows that you’re doing something and that you’re taking the allegations seriously but it doesn’t make you a hostage to fortune. If the media asks you a question your response is that you can’t answer that specifically yet as you’re still investigating.

2. Have a statement ready for the media

You can even have templates of statements for the media ready to go and simply add the details of this particular incident. You can issue a statement via social media and on your website. But having a human being – someone senior but warm and sympathetic – say it is even better. This might be via a statement to the waiting media or an online video or both.

You need to apologize - or at least sympathize. One of the most important rules of crisis communication is to apologize completely, unreservedly and quickly if you’ve done something wrong. Even if you’re not at fault and you’re wary of accepting legal responsibility expressing concern is essential. Offering sympathy doesn’t mean accepting blame. Use natural, everyday language as this makes you sound more caring.

3. It’s better to have a human being deliver your statement

Of course, it’s safer to put something in writing but a statement issued on its own looks cold, inhuman and uncaring. Alongside this any organization caught in such a difficult situation needs to arrange for a human being to make a statement and to do interviews.

Ensure that a real person speaks on your behalf, either in a statement to reporters or with individual interviews that have been carefully managed. 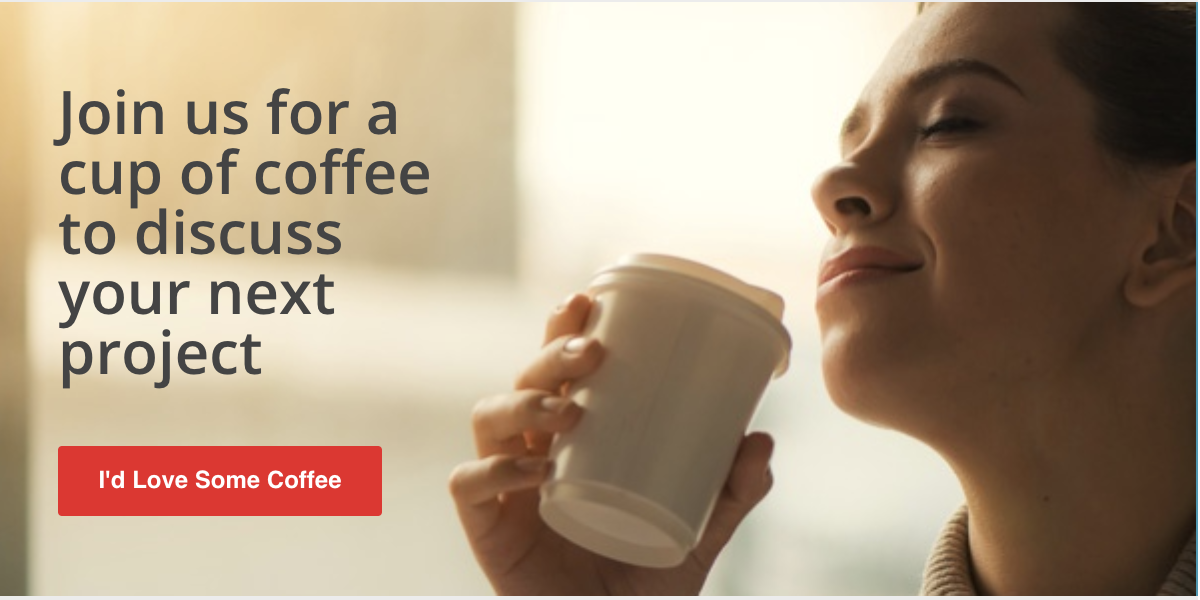 4. Coordinate your media response with other stakeholders

Get in touch with every other organization that might be affected. This means your customers and suppliers. If it’s a serious incident such as an accident then the police, ambulance and fire department will take charge anyway but if you have to recall a product, for instance, liaising with your supplier and even the shipping company is very important. This will mean that your message is coordinated.

First United Airlines refused to apologize and merely defended the actions of its staff. Then its president, Oscar Munoz said, simply: “I’m sorry. We will fix this.” Later, he offered a more comprehensive apology describing the incident as “horrific,” and admitting that he continued to be “deeply disturbed by what happened on this flight.”

Three statements in 36 hours with different messages and a variety of tones isn’t good crisis communications management. Decide on your overall line and stick to it, while responding to new revelations as they happen.

Bringing it all together

A crisis can happen to any organization with frightening speed. However, having a plan of action ready and updated and being prepared to respond quickly can neutralize it – and can even improve your brand image. Set up your complimentary crisis and reputation management assessment today.

Get Started with Social Media as a Culture Tool